It’s Mother’s Day weekend.  If you’re a mom, I wish you a happy one.

Here are some highlights of the week, centered around motherhood.  Click on the highlighted links.

The 30 Best Places in the World to be a Mother

What’s the Most Meaningful Gift Your Mom Gave You?

Incidentally, they did not ask me to contribute to the book, but had they, this would be my input:

For all of us moms who were once girls, pushed, usually by our own selves, to achieve and accomplish, here’s a good article.  It’s hard to explain to a teenage daughter why you, a college educated female who for a short while pursued an MBA, are not mega successful in a business-y sort of way.  But someday, someday she’ll either get it because she’s lived it, or the world will have changed.

From Mother to Daughter on ‘Having it All’

“When your mother asks, “Do you want a piece of advice?” it’s a mere formality. It doesn’t matter if you answer yes or no. You’re going to get it anyway.”
― Erma Bombeck

And lastly, The Great Gatsby movie is released today!  My family plans to see it on Sunday, so it’s a Mother’s Day gift to me of sorts. I came across this post regarding the production and costume design of the film. 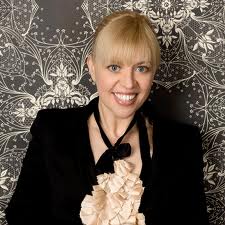 Here’s a brief Gatsby quiz.  Play if you dare.