I keep meaning to write about my trip to NYC. But I am a processor, and a slow one at that. So I’ve told my son and a few friends details about it all. The things I liked a lot…the High Line tour… and of course, The Met. Times Square? I’m glad I experienced it, but I’d say once is enough, thanks.

views from the High Line: 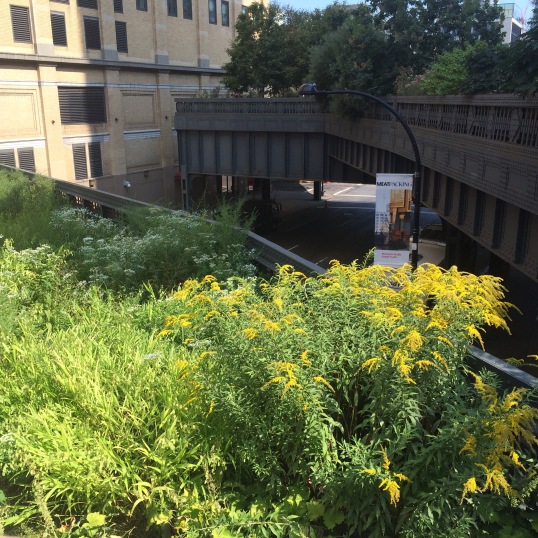 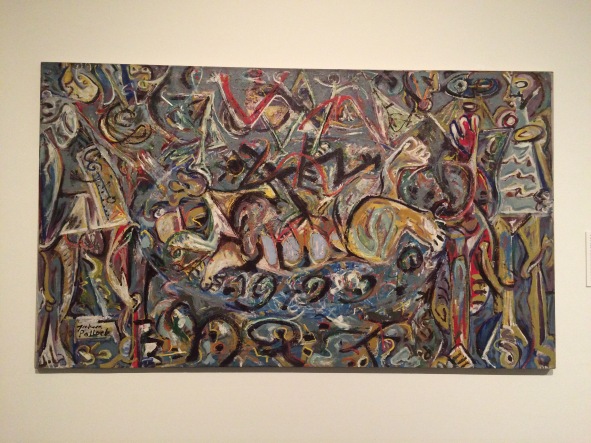 The best part of visiting NYC was knowing it was the right place for my daughter to attend college. Realizing she is going to love it…..that it’s the perfect environment for her. That was the purpose of the trip. To drop her at college. It worked out well, to spend a few days beforehand seeing the city, which I’d never visited previously. And I cherished every moment.

I have a friend who recently returned from Spain and hopes to return in the coming months. I have another set of friends who also just returned from Spain. Another set of friends who departed yesterday for England. My son will visit Chicago in October to investigate a grad school. His girlfriend brought me gifts from her summer choir trip to China. I’m driving another friend to the Cincinnati airport Thursday morning, whence she’ll depart for a Dallas vacation. I could list others. People are always going and coming.

Yet when I stop and think about it……I realize I am not going anywhere. That sounds rather bleak, I realize.

But as far as travel goes, I have no plans. Yes. Yes, I realize I just returned, last week, from New York City. Which is a fairly big trip for a person like me. But here’s the thing…..all of the above mentioned people’s travel had to do with them. Not business travel. Not taking a child somewhere. Not helping to fulfill someone else’s dream. Their trips all revolve around THEIR hopes | plans | dreams | aspirations.

Please don’t think I’m complaining. I’m not. As a mom, I am thankful I have had the opportunity to get my kids where they’re supposed to be. I’ve just come to the realization that it might just be okay if I have a hope | plan | dream | and/or aspiration in the near future. Trust me, my kids have assured me they would like me to as well. They’re pretty alright people.

When I stop and think about it, I don’t believe I’ve ever gone anywhere in the entire universe, simply because…..

Everything has always revolved around someone else. Which is not necessarily a negative thing. But maybe it sometimes is. I don’t think it’s necessarily selfish to want to experience something for oneself.

A realization that I am free to do what I want. I suppose I always have been, it’s just taken me a while to grasp the truth. Obligations have a way of controlling prople. Controlling people have a way of forcing obligations…..legitimate or not. But thankfully, I don’t have to oblige or be controlled.